Is the forest price the highest in the most forest-rich areas of Estonia?

Is the forest price the highest in the most forest-rich areas of Estonia?

Estonia is a relatively forest-rich country. Domestically, some counties have larger and some have smaller forest areas. Which are the most forest-rich areas of Estonia – and is the price of forest in these areas the highest?

What are the resources and species composition of Estonian forest?

First, an overview of forest land in Estonia. There are 2.2 million hectares of forests in total (almost half of Estonia) and approximately 40% is owned by the Republic of Estonia. In comparison – according to different sources, at the beginning of the 20th century there was 20-32% of forest land. The increase in forest land is a result of a decrease in agricultural land and the growth of natural and wooded meadows. Most of our forests are evergreen and mixed forests. The main tree species that can be found in Estonian forests are pine, spruce, European aspen, silver birch and downy birch. There are relatively few broad-leaved forests left. Thus, large-leaved trees such as linden, maple, ash tree, oak and elm can be found less frequently.

Which are the most forest-rich counties in Estonia?

The most forest-rich county in Estonia is Hiiumaa. The most common forest type in Hiiumaa is pine forest. The most represented tree species are pine, birch and spruce. More than 32% of the total forest area is strictly protected and almost 11% has management restrictions.

Right behind Hiiumaa are Viljandi, Pärnu, Ida-Viru and Lääne-Viru County. In all of these counties, the dominating tree species are pine and birch, followed by spruce forests.

How high is the forest land price in the most forest-rich areas?

Which areas have the least forest land?

In Estonia, the county that has the least forest land is Tartu, with only 37.8% of coverage. Unlike in the most forest-rich areas, both pine forests and mixed forests are equally represented – accordingly 21% and 20% of all forests in Tartu County. 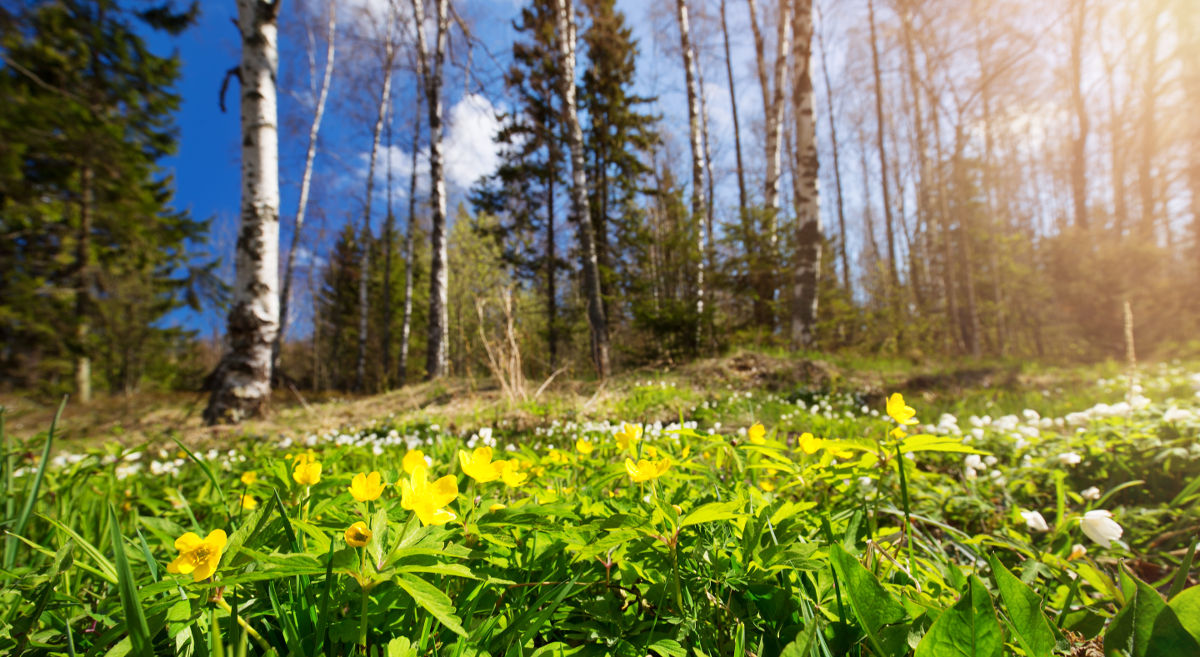 Is the price of forest land higher in areas with less forest?

Short answer: it’s not. Tartu County has relatively low forest coverage, but it doesn’t increase the price of forest land. Based on data from 2017, the price for forest land in Tartu County was on average €2,687 per hectare, which is close to the overall average in Estonia.

Which county has the most expensive forest land?

Võru County can be proud of the highest forest land price per hectare in Estonia – a remarkable €4,185 in 2017. It is rather unbelievable, considering that prices per square meter for apartments in Võru County are some of the cheapest in Estonia. The maximum price paid for a forest transaction reached as high as €14,482 per hectare.

Which county has the most affordable forest land?

The most affordable forest land is most likely in Lääne County, where the average price is €2,047 per hectare. In a transaction with the cheapest average price, a hectare of forest was sold for as low as €196.

Does the land price depend on forest coverage?

In conclusion, the average forest land price per hectare does not depend on how much forest coverage there is. The forest land prices are not the highest in areas with the most forest. The scarceness of forests does not increase the price either. Different geographical restrictions such as accessibility and soil and of course quality forest ready for clearing play a bigger role in shaping the forest price.

Agricultural land arable land Estonian forest Forest land forest prices forest value soil fertility
Thank you for your request
This site uses cookies. You consent to our cookies, if you continue to use our website. Read more